It has different flavors .i like a lot of the flavors . i bottle flip and i cap it a lot . and there’s all different colors.

Hi my name is Javey. I’m wondering about China. Is it fun going down the slide at the Great Wall of China? I have heard of Chinese New Year.  Can you tell me about it? How many people does it need to hold the chinese dragon? And what are most popular games in China? Do you now how thay made the Terra-Cotta Warriors? thank you for reading and leaving some answers.

I got new gaming equipment and new toy story shoes. I got a hand mic and new controler.   I also got a new hat and two new nerf guns. 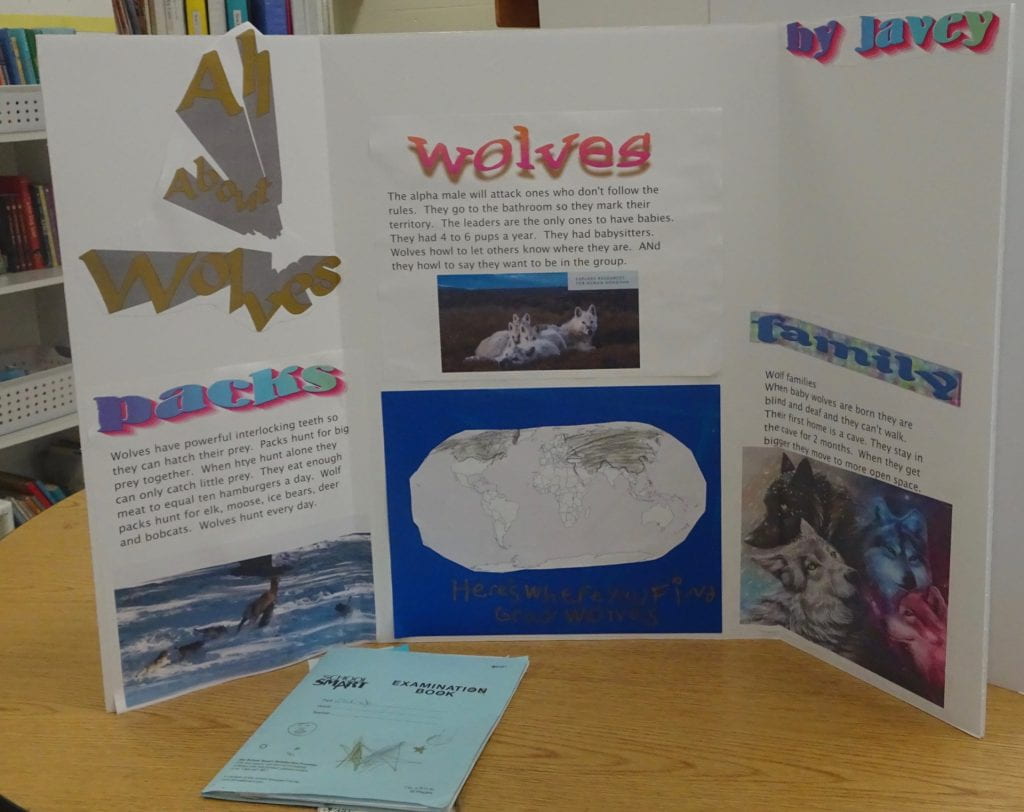 This is what I did for my project. I learned about wolves. I learned that the alpha male will attack ones don’t follow the rules. They go to the bathroom so they mark their territory. The leaders are the only one that can have babies. They have 4 to 6 pups a year. The pups have babysitters. 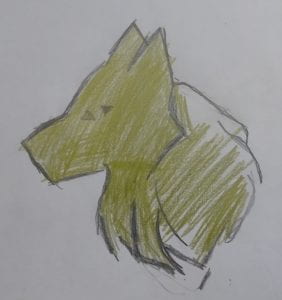 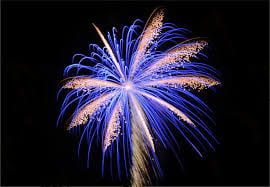 My best vacation was going to Oiol to see all my cousin. I was with my dad and I lit fir works and played hide and seek and tag. It was the 4th of July and there were like a 100 people there. It was fun because i slept over. i went swimming with my aunts. It took a long time because got there in a car.

We were shooting to warm up and it was my first time. I kept asking Max what to do.  He got me a ball and we kept shooting.  We played a game, but not a really game. It will help usage ready for our first real game.

blue is my dog

he’s nice and an amazing dog

I PLAY ON MY PHONE.  I HAVE A LOT OF GOOD PLAYERS LIKE TOM BRADY, JUJU SMITHT-SHUSTER,  PATRICK MAEHOMS, JULAIN EDELMAN, TOM BRADY’S RUNNING BACK. THIS IS MY FAVRT TEME IS THE PATRIOTS.

Powered by WordPress | Hosted by Edublogs | Protected by CloudFlare